This guide is a virtual display celebrating Women's History Month 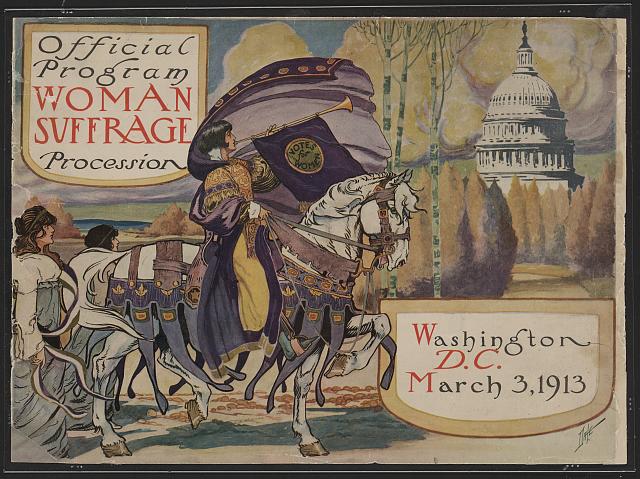 Women’s History Month, which we refer to here at Moorpark as HERstory, is a celebration of women’s contributions to history, culture, activism, science and to global communities. WHM has been observed annually in the month of March in the United States since 1987

A Talk with Local Elected Officials
Assemblywoman Jacqui Irwin, Board Trustees: Gabrielle Torres and Dianne McKay will share their experience as women and elected officials.  Moderated by our very own Interim VP of Academic Affairs, Mary Rees.

Monday March 14 1:00-2:30
"Our Bodies Ourselves:  Breaking Stigmas around Female bodies"
Film screening of 30-minute documentary: Period. End of a Sentence.
Panel discussion following the film with faculty and staff about the film and the stigmas surrounding menstruation and female bodies in our culture and other parts of the world.

Tuesday March 22 3:00-4:00pm, Presenter: Patty Colman, History Faculty
"Building Fences and Breaking Barriers: Women Homesteaders of the Santa Monica Mountains"
The Homestead Act of 1862 allowed any citizen who was the "head of household" to make a claim on 160 acres of land. But who qualified as "head of household?" Join us for a conversation about sex, gender, and patriarchy and learn about some remarkable local women homesteaders.