Celebrate and honor Hispanic Americans and their contributions to the United States. National Hispanic Heritage Month is from September 15 to October 15. Learn more about the history, culture, and literature by viewing the tabs below. 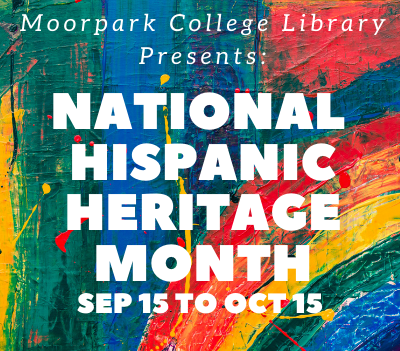 National Hispanic Heritage month was first designated as a week in mid-September which included Sept 15 and 16. Many countries in central america and Mexico celebrate their independence during this time. President Lyndon B. Johnson designated the first week to be celebrated in 1958. Subsequent presidents continued this tradition with President George H.W. Bush proclaiming the weeks from Sep 15 to Oct 15 in 1989.