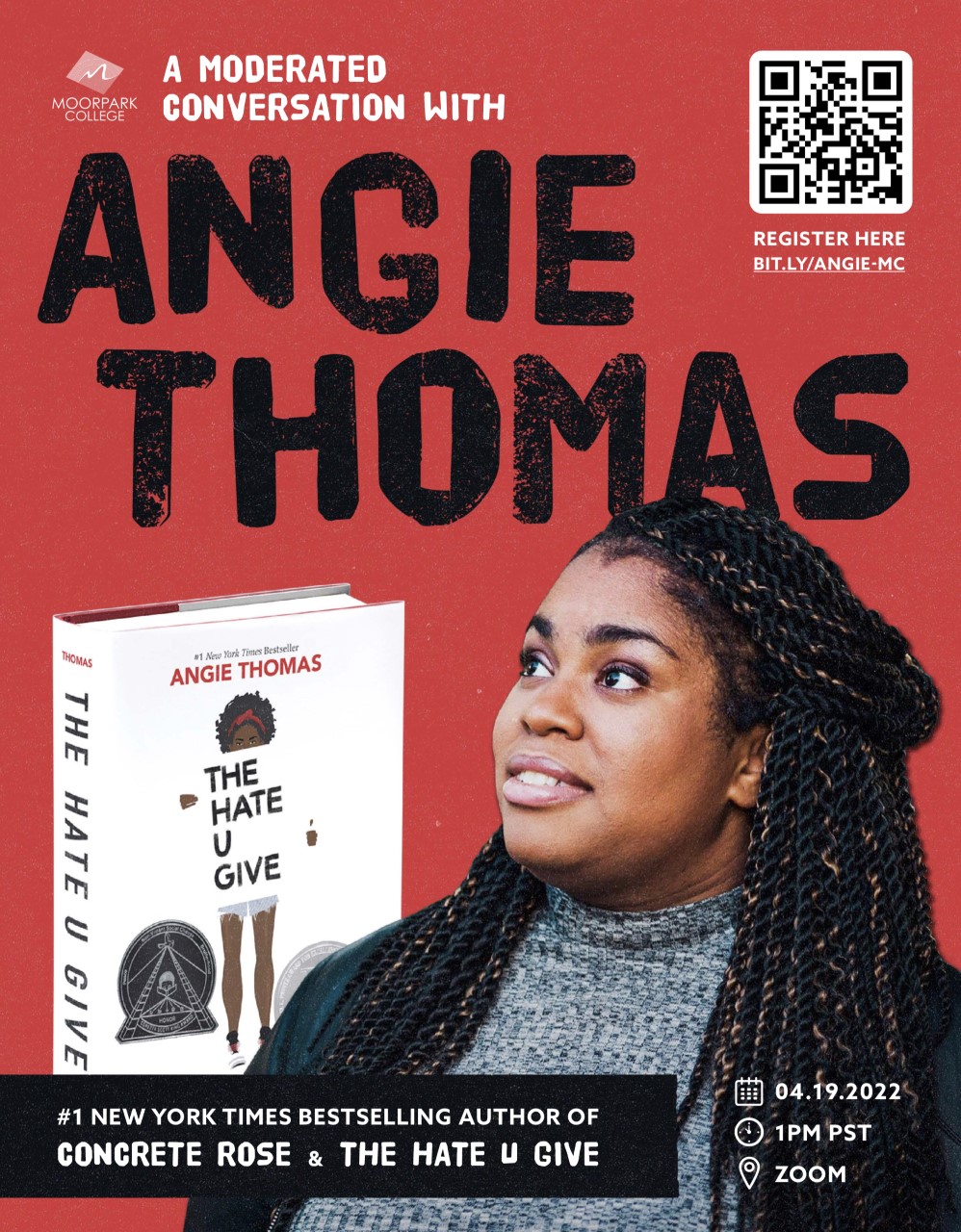 Other Resources On the Web

Watch the Recording of A Moderated Conversation with Angie Thomas! 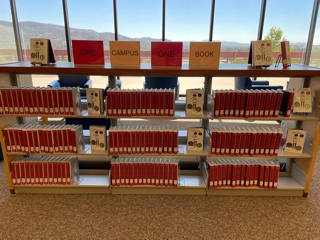 Thanks to Student Equity, there are 150 copies of The Hate U Give, by Angie Thomas, available for three-week checkout (with the option to renew) from the Library. Please see the special display near the panoramic windows on the 2nd floor.

Moorpark College One Campus, One Book 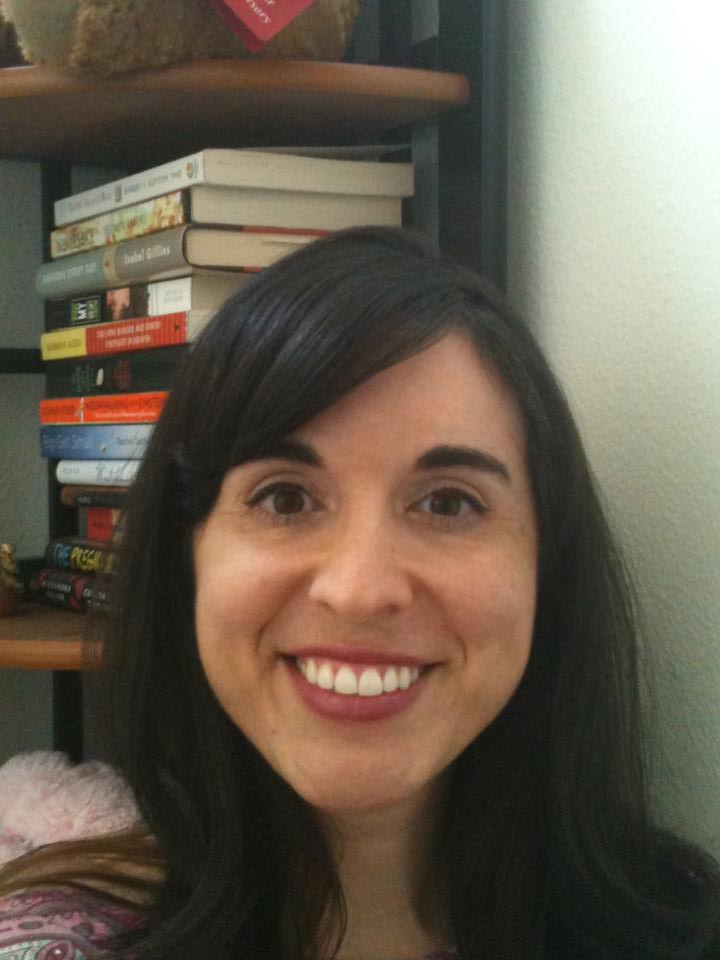